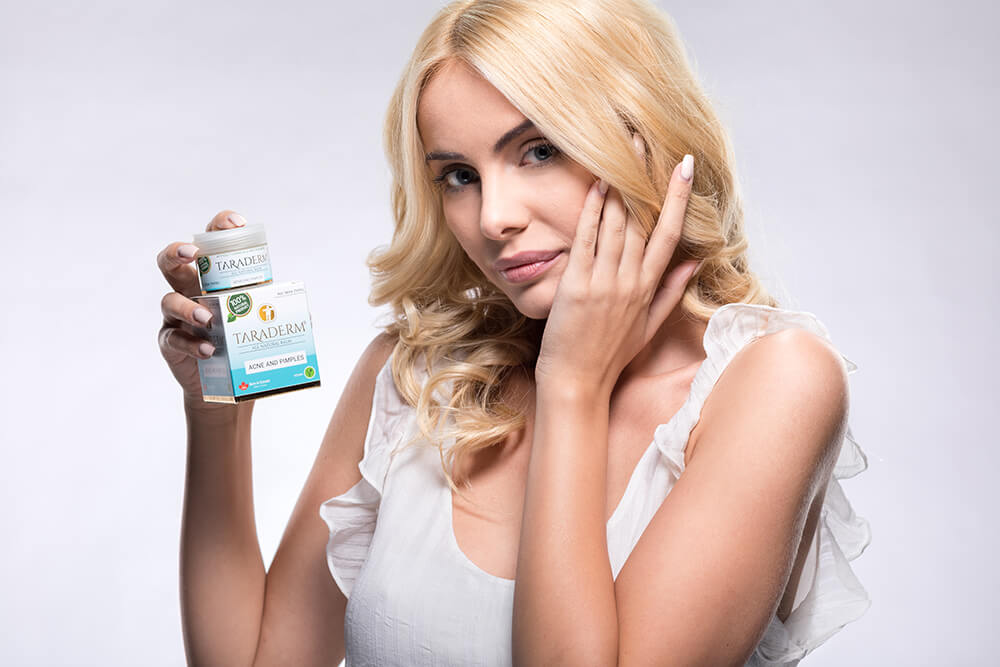 Anti acne and pimples cream is the best solution for problematic skin.

Clean, luminous skin is the dream of all people. Unfortunately, only a small number of lucky people can boast of this kind, because at one point in time, almost all of us had problems with acne and pimples.

First of all, puberty is related to their appearance. During this period, the work of the glands is intensified with internal and external secretions. As a result, the skin becomes greasy, and changes in it are more pronounced. Acne and pimples, usually, disappear in 5 years, i.e. at the beginning of the 20. 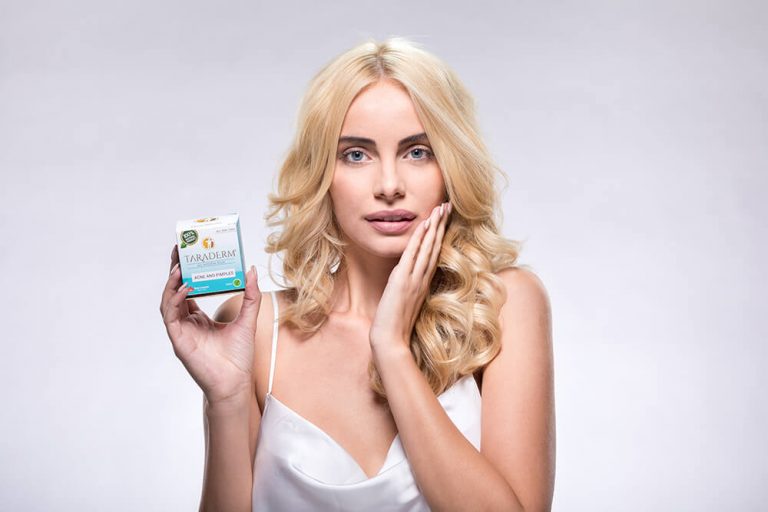 However, as the age of growing in itself is a lot of challenges, problematic skin can further affect the self-confidence of young people, therefore acne and pimples cream is necessary in their daily routine.

What are acne and pimples?

Acne vulgaris is, in fact, the most widespread skin disease. It is caused by an excessive secretion of the sebaceous trough, resulting in their infection and constipation. They usually appear on the face, chest, back and shoulders.

Depending on the severity of the problem, they are divided into 3 groups. Akne comedonica are mild form. Moderate symptoms cause Akne papulopustulosa, while they Akne conglobata a very serious illness, which requires long-term treatment.

Although acne and pimples most often in adolescence, they can be present throughout their lives.

Namely, about 30 percent of the population older than 30 has this problem. Genetics and hormones play a key role in their emergence. The challengers are also referred to as stress and bad lifestyle, that is, lack of sleep, reduced physical activity, unhealthy diet and cigarettes contribute to the problem becoming pronounced.

It is not a rare case that it occurs during pregnancy. And that was the case with women who had had a flawless tenet. Basically, the problem disappears after some time, but it is recommended that you use acne cream and pimples adapted for pregnant women.

Organic creams are always the best choice for your care, because they are not made from industrially produced or modified ingredients. Therefore, they do not cause allergies and irritations on the skin, which means they are suitable for every skin type, including the most sensitive skin.

It’s just Taraderm Cream 100% natural, and among them is acne and pimple cream . The formula is based on specially picked plants from the Rocky Mountains. Thanks to them, the skin is deeply cleansed, hydrated and regulated by sebum secretion.

In addition to plant extracts this acne cream, pimples also contains propolis and essential oils, and it also acts as an antiseptic, anti-inflammatory agent. This prevents the bacteria from causing infection and blockage of the pores again. At the same time, it also has regenerative power by removing less scarring and other skin irregularities.

Like every one Taraderm product, so acne and pimples cream got a quality confirmation after scientific examinations of the world’s leading institutes in this field.

If you have problems with acne and pimples, order Taraderm Cream today via taraderm.com.