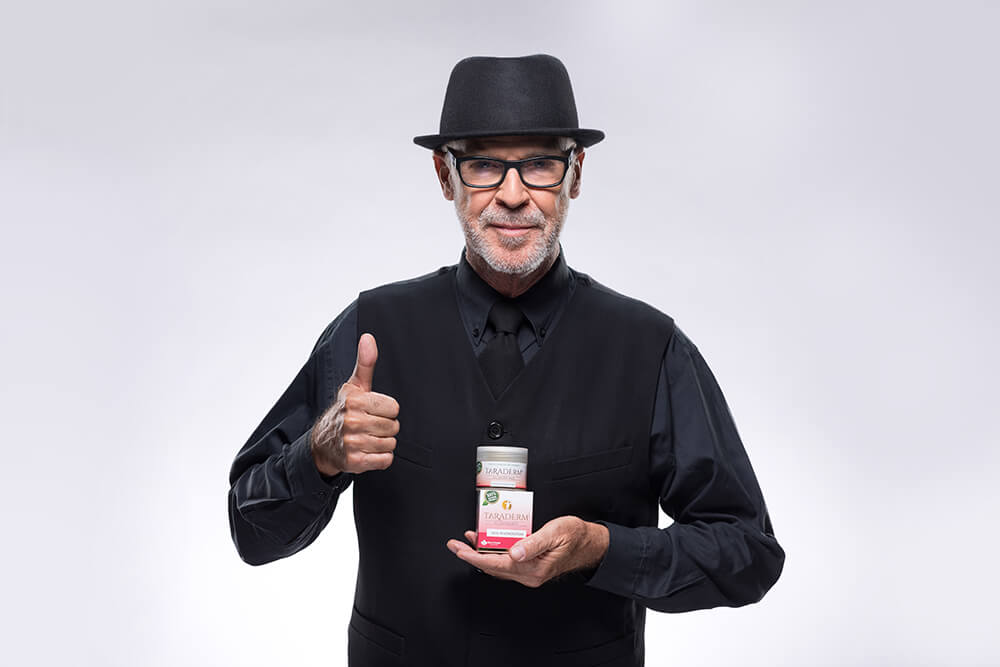 The skin is the largest and, accordingly, the most complex organ. This means that it is mostly affected by the negative effects of the outside environment. In winter, this is a sharp wind, cold and dry air in the heated rooms, and Skin care in the winter days requires special attention. While flying, she is struck by sunlight and air conditioning, without which we can not imagine hot days.
Also, all the changes in our body are clearly visible on the skin. Including stress and certain diseases.

Bearing this in mind, it is not surprising that there is almost no person on earth who has not met skin problems at least once. In the teenage age, acne and pimple cream successfully eliminates irregularities. Over the years, it replaces Wrinkle cream which keeps a young look.

However, there are more serious skin problems where you need to restore damaged parts, while regenerating skin cream helps you.

The scar is the result of healing of wounds caused by surgery, injuries, burns, acne. More specifically, it is an attempt by an organism to replace damaged skin with new collagen fibers. However, the elastic part in this case is absent.

What kind of scar will arise depends on the damage itself. Based on this, there are hypertrophic, keloid and atrophic scars.

Hypertrophic spans the limits of injury. They are red, usually accompanied by pain and itching. Over time, they handle the skin. They become less visible.

Keloid scars move beyond the limit of injury. That is, they also involve healthy tissue. They result in injuries that have developed into an infection, and can range from pink to dark brown, which does not fade after a long period of time.

Atrophic scars develop when the wound fails. They are usually flat with skin. 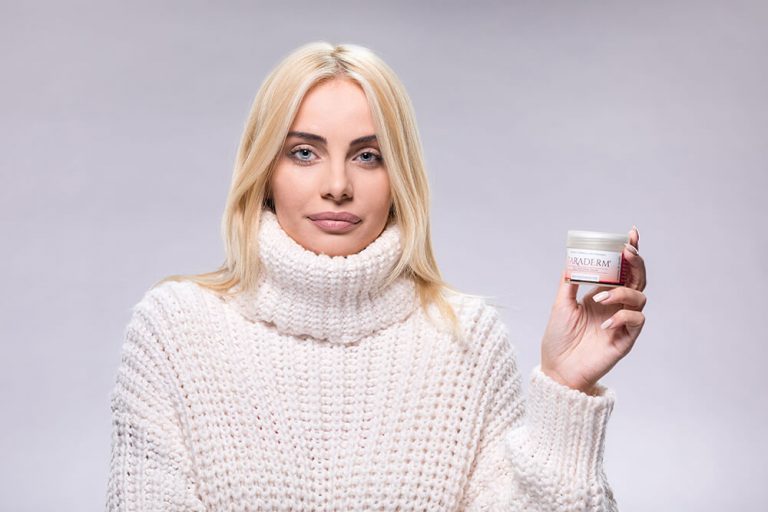 There are numerous scar treatment treatments today. Among them is a laser. However, experts recommend the use of natural balms, and this is exactly what skin regeneration cream Taraderm . It belongs to non-invasive, painless methods, and as far as organic creams The risk of complication does not exist.

Eczema or Atopic Dermatitis is an inflammatory skin disease. In recent years the number of children has increased, both younger and older, so it is considered a problem of the new age.

It is a chronic disease that changes the symptoms with and without symptoms, and is recognized by intense scabies and redness, followed by the island, rough skin and scabies. In harder forms, drips and damp wounds occur.

Eczema usually occurs on the skin, in the elbow area, behind the knees and joints, and on the chin and on the fingers.

Unfortunately, eczema can not be completely cured, but Taraderm skin regeneration cream can relieve the symptoms and alleviate the problems they cause.

Psoriasis is a serious autoimmune disease. It is estimated that about 3 percent of people in the world suffer from psoriasis. He can report at any time. But it is noted that it is more pronounced between 15 and 25 years of age. Although it is not about contagious disease, it may reduce its self-confidence and affect the quality of life because of its appearance.

There are several species, and the most widespread is the plaque of psoriasis. It makes up to 80 percent of the cases. It is cracked in the form of stains on the skin, which merge into red patches of oval shape and can be covered with a layer of scaly skin.

Psoriasis is cured with corticosteroids, phototherapy and other methods. In order for their effect to be effective it is necessary to change the diet. As well as the use of plant-based preparations. How are Taraderm creams 100 percent natural their effect in this field has a positive effect. 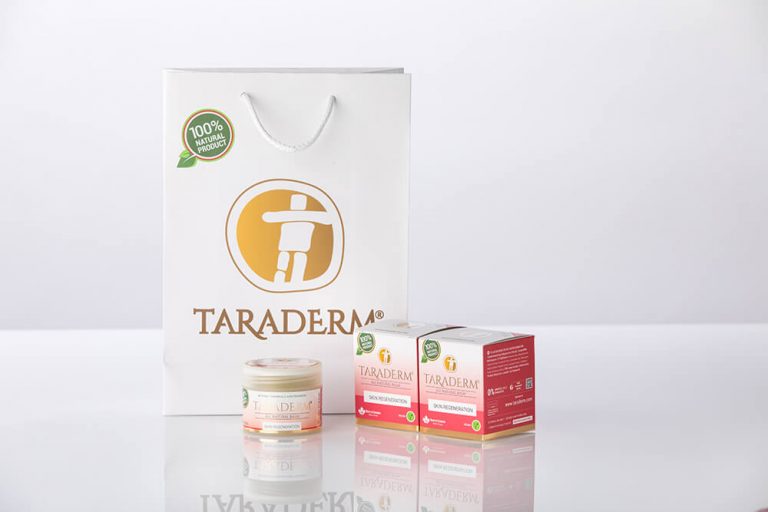 Skin regeneration cream contains over 20 varieties of medicinal herbs picked from the highest peaks of stony mountains. Combined with beeswax and herbal wax, they not only correct the damage, but also restore the natural balance of the skin.