Wrinkle Cream – Save the youthful look of your skin 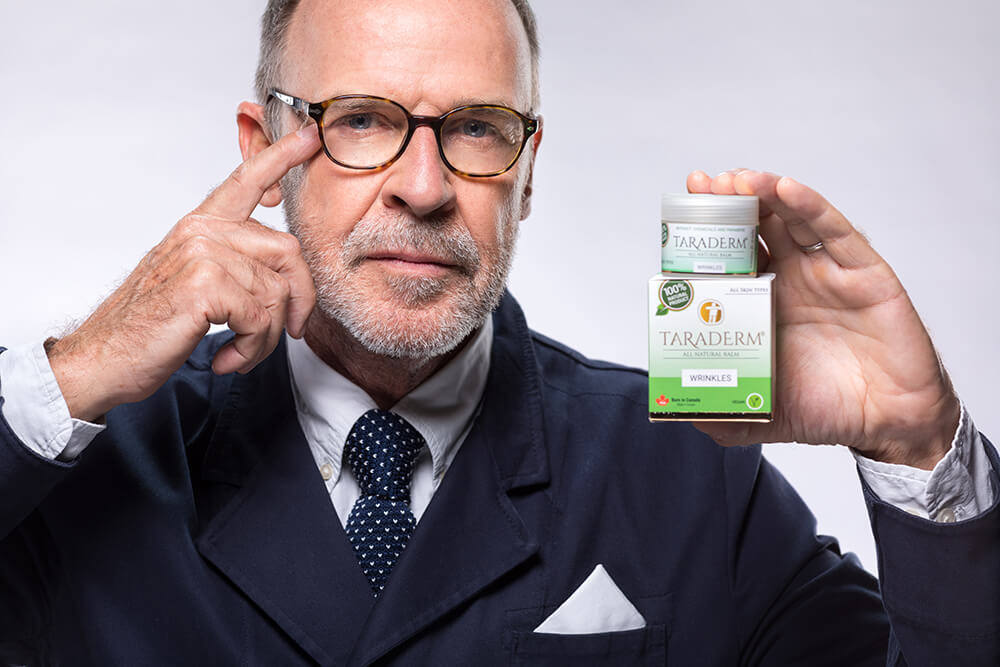 Cream for winkle preserves the youthful glow of your skin.

Aging is a process that we can not stop. Experts believe that it starts at 25 years, and in time, there are numerous changes in the body, which are especially visible on the skin.

As skin is the largest body on the body, this means that it is most exposed to negative, environmental influences. They are just responsible for changes in the skin and formation of wrinkles.

Although aging is inevitable, the appearance of wrinkles can slow down. In addition to quality skin protection and the right way of life, a strong role is played by Wrinkle Cream . 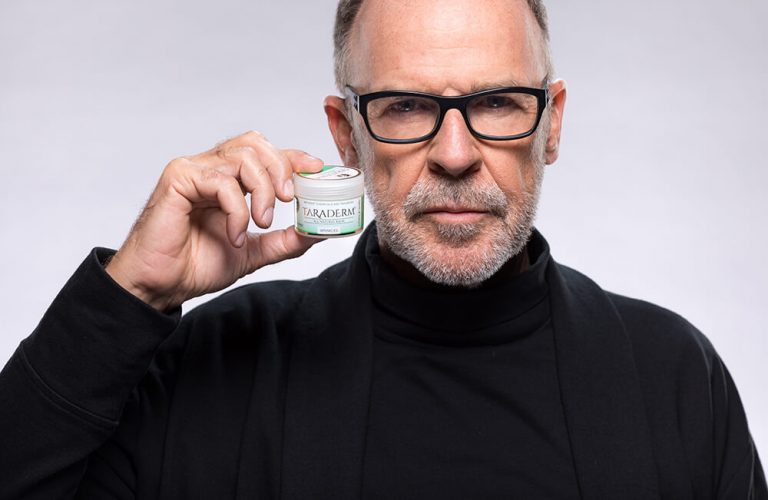 This blog we reveal why Taraderm wax cream is the leading preparation for care in later years.

Many people in the sense of wrinkles, think of the face of women older than 50 years. However, the skin starts to age before the appearance of the first signs, and the main reason is changes in the dermis that are genetically predetermined.

The first step in aging is the loss of moisture and freshness that begins in the early 20’s. By the age of 30, there is a reduced production of lipids, and the first wrinkles appear. At the end of the 4th decade, the skin becomes thinner, loses its strength and elasticity. This is a period considered to be the official beginning of the mature skin age. After 50 years, collagen decreases, so in the later period the skin loses its density and thickness, and it is not uncommon for the appearance of old spots.

Keep in mind that the appearance of wrinkles and mature skin does not have to be tied only for years of age. Because, in addition to the hereditary factor, there are also a number of external factors that influence the changes. They are determined by everyday habits.

Namely, high exposure to UV radiation over the years leads to damage to the structure of collagen and elastic fibers, causing loss of skin elasticity and moisture binding. In this way, wrinkles are gradually evolving.

Modern life that brings too little sleep, stress, as well as alcohol and cigarettes can be triggers of premature aging of the skin.

Also, poor and irregular nutrition can accelerate the formation of wrinkles. Even the facial and body care itself affects the appearance of your skin. 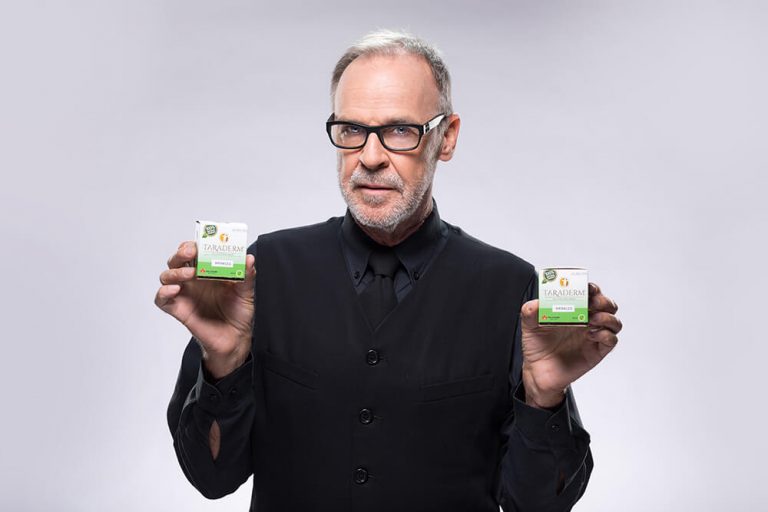 Experts emphasize that a regular intake of foods rich in proteins and vitamins is important for skin aging. Then, proper care and the use of appropriate products that include quality anti-wrinkle cream .

Take time to use!

Ince skin changes occur before the first wrinkles, it is important to start using facial care products on time.

By entering the age of 20, it is enough to use a hydrating cream containing UV protection and antioxidants. In addition to sun protection, do not forget to properly clean the face, thus removing sweat, sebum, makeup and dirt.

In the second half of the 20’s, a wrinkle cream is needed. In the beginning, it can only be a night care that acts contrary to the most critical areas.

Since the age of 35, it’s impossible not to notice wrinkles on the face, so during that period wrinkle cream becomes an integral part of care! The choice of appropriate is done not only according to the type of skin, but also the age of the skin, as well as the condition of the skin itself.

Also, experts recommend that your wrinkle cream should be consistent with your life habits, climatic conditions, and the seasons when using it.

What is the best wrinkle cream?

In a variety of cosmetic products a question arises which wrinkle cream is the best one? Which one has the best effect? 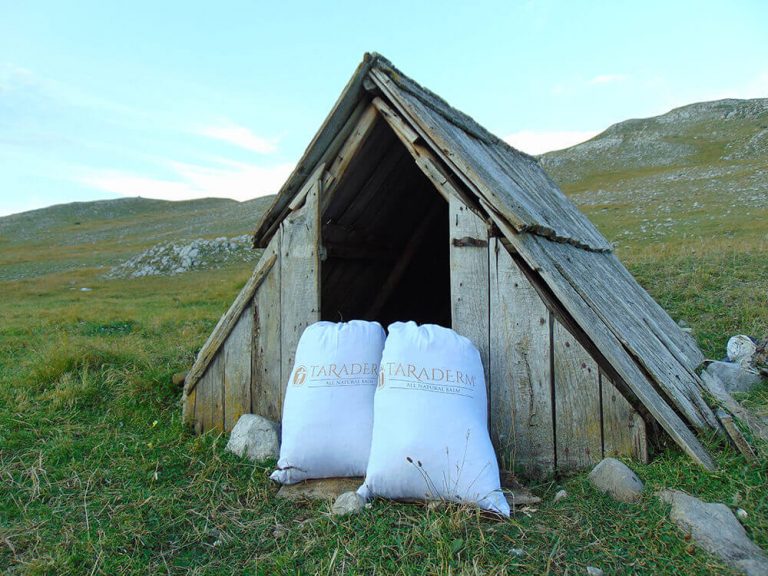 To avoid wasting your time searching, there is Taraderm Cream for Wrinkles . It was made after the ancient Indian recipe. The formula based on 100% organic ingredients protects the skin from free radicals. The concentration of herbal extracts of 10 medicinal plants in olive oil combined with organic coconut oil makes it a strong antioxidant. The almond oil is a rich source of vitamins that regenerate the skin. Ethical oils wild rose stimulate the formation of collagen, while lavender is soothing and improves the elasticity of the skin.

So, best give your skin the best, organic creams – Taradem!

Thanks to its Taraderm Cream Guaranteed to ease wrinkles and prevent the emergence of new , and therefore it is justified to say that they are a natural “bomb” for your skin.